Shanghai City, also known as the “Oriental Paris,” is China’s oldest, largest, and richest city. It is a dynamic metropolis that serves as China’s greatest economic and cultural center. It boasts an equal balance of modernity and tradition that is showcased by both the abundance of quieter historical districts and busy-bustling streets of the many newer tourist sites. This bustling metropolis also boasts a blended culture of both the East and the West, where the rich and stylish stride their Jimmy Choos, and hipsters flock to art galleries before booking an Uber to meet friends and relatives for their traditional weekend dumpling haunt. As a visitor, Shanghai can be a place where both the sights and the people are as diverse as they are fascinating. Luckily, this mesmerizing city isn’t as hard to visit as it was before. Especially now when direct flights are already catered from different places around the world. You can easily book, for example, a flight to Shanghai from Hong Kong with just a click of a finger. This is actually the easy part, what’s then left for you to do is arrange your personal itinerary to be able to get the most of what this city by the sea has to offer.

Luckily for you, we have arranged list of the top three places and experiences you should tick out your bucket list when exploring the magnificent “New York of the East.”

Immerse yourself in a place full of culture by visiting the Yu Garden, which is also dubbed as the “Garden of Happiness.” This magnificent combination of beauty and modernity stretches an outstanding 20,000 square meters and consists of an outer and inner garden. The best known garden here is the Hall of Spring where the Company of the Little Swords had as its headquarters in the 1800s. This garden houses some of the most ancient and important artifacts that have been preserved during this era.This also hosts a newer garden called the Inner Garden which houses mostly architecture and imagery of that of a Chinese writer in the 1700s. Adorned with ornaments of all shapes, sizes, and ages, the Yu Garden, which is is definitely one place you should visit if you want to see the cultural heritage of this modern and exuberant city. 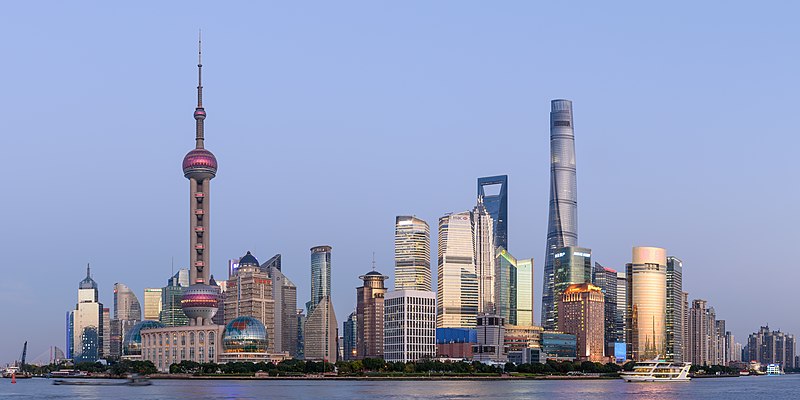 The Zhongshan Lu, also known by its Anglo-Indian name, The Bund, is one particular example of a tourist destination with Western influence. This widely-stretched and beautiful promenade is conveniently located along the west bank of the Huangpujiang River and has once been the site for the European settlement, which is also the reason why such European architecture and feel can be observed from here. This is also famously known for its many old English and French buildings which now houses several boutiques and restaurants along the area. Here lies a total of 52 unique buildings hosting a variety of modern and traditional architecture ranging from Gothic, Romanesque, Baroque, Neoclassicism, and Renaissance influences. The Bund also hosts many sightseeing tours along the river bank.

Home to two of the most precious Buddha statues that are not only cultural relics but also porcelain artworks is the Jade Buddha Temple. Both the famous Sitting Buddha, which stands at 190 centimeters high; and the Recumbent Buddha, that is 96 centimeters long, that are found in this temple are actually carved entirely with whole white jade. These two statues were brought to Shanghai from Burma by an old monk named Huigen. Despite the original temple being destroyed the Qing Dynasty revolution, a new temple was built on the same site in the 1900s. This is now the famous Jade Buddha Temple.

This is also a perfect site to observe the traditional religious aspects of Buddhism in this modern city. It is a site full of tranquility and is famous for its peaceful and transcendent atmosphere, which is a refreshing site from this city’s modern and hip style.

Aside from touring around Shanghai, this city can also be a base for exploring the rest of China. So, now all you have to do is sit back and enjoy everything this city has to offer. 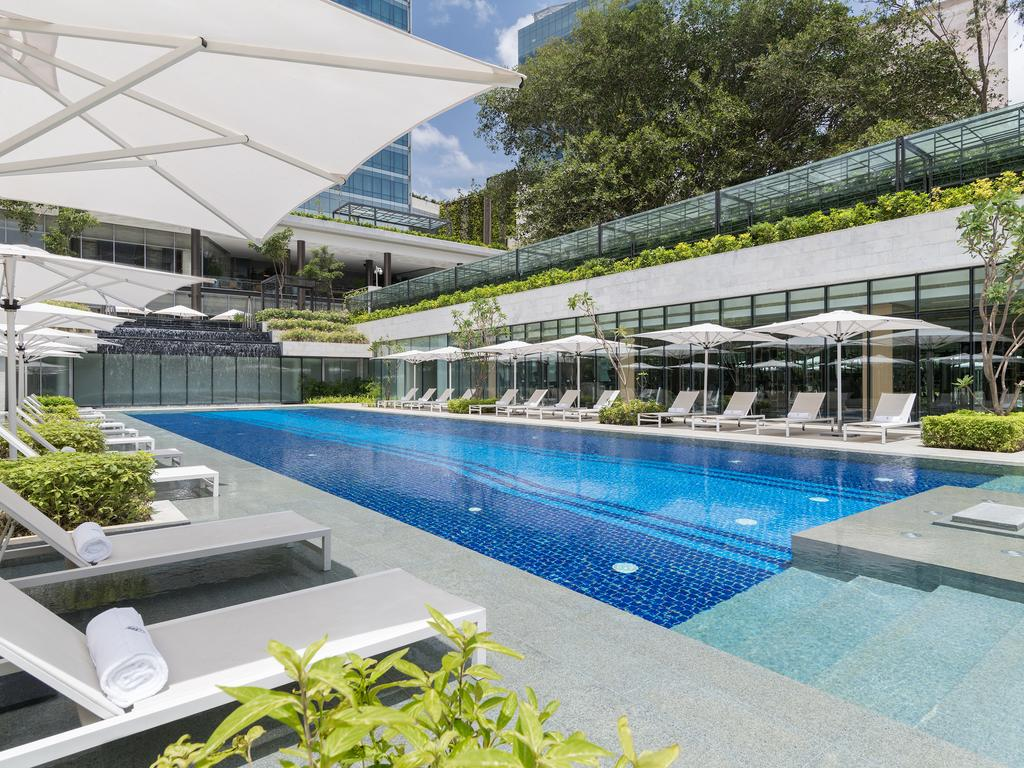 Why You Guyz Should Stay in Australian Hotels

Why You Guyz Should Stay in Australian Hotels